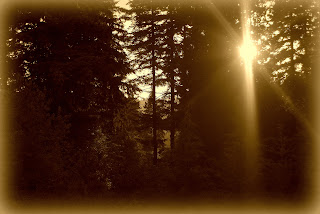 My mother always tells me to use the forks, not the spoons, when stirring milk. We are not always running out of forks like we are with spoons, she says.

I sometimes run out of words. But I didn't tell her.

[p.s. A really great friend, Beth Kephart, recently sold her 13th novel! Stop by her blog to congratulate her, won't you?]
8 comments:

Yesterday was my 13th birthday. I was sick -- and still am -- so I was sleeping most of the day (got home from school and crashed). It was probably the worst birthday I've had, but I'm thirteen now and happy to be where I am and who I am. :)
7 comments: 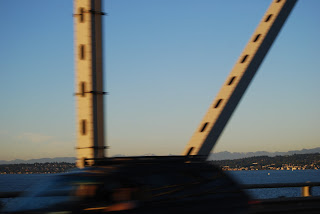 The title is self-explanatory. The NaPoWriMo anthology from ReadWritePoem released yesterday, and it looks really good! My poem "Baggage" is included in the collection.

Hop on over to www.readwritepoem.org to read the anthology online.

The incredible TEDxRedmond event was held yesterday in Redmond, WA, and it was really just astounding. I was so honored and so proud to be a part of it, as a speaker and as a planning committee member.

I've never been asked for my autograph before, and it was amazing and so humbling for me to be able to sign people's programs and books. I was overwhelmed entirely by the recognition that people gave me -- in one instance, I was just walking down the hall to get a Sprite (I don't drink soda too much, but my throat was hurting a little and the sugar felt good) and someone tried to high-five me. Not realizing that he was holding out his hand for me to hit, I walked past him and he turned to look back, somewhat offended. (I was quick to apologize :) )
People would walk up to me and say really positive things and everyone was so supportive and did a wonderful job! I was impressed by every single person's speech and students in attendance told me that they were so captivated by each speech that they couldn't focus on anything else.
It was such a success; it was entertaining, we had a fabulous dinner, lots of pictures were taken, I got to do some interviews, and, very excitingly, I got to touch an actual segment of the Berlin Wall. Kind of random, I know, but Microsoft actually houses a fairly large piece of the Berlin Wall at their conference center, where the event was held.
There were so many famous people there and so much talent housed in one room that I'm sure many people did feel insignificant (I know I did occasionally). But overall, I think people -- both the students and their parents, who sat outside of the main theater in separate rooms, watching a live stream -- came away from the event feeling like they could make a difference, feeling really inspired, and feeling positive about a future where they could make it big and where they could really do something to change the world.
That was our goal. And I think we reached it in a very successful way, without glitches or hitches of any sort. And as for me, I walked away completely starstruck.
2 comments:

I was on KUOW 94.9 FM in Seattle this morning -- my very first radio program! -- and it was so much fun and a great learning experience.

You can listen to the online stream here: http://kuow.org/program.php?id=21342 (Click on "download" on the right side under the picture, and you don't have to upload it to your computer or have any media player whatsoever. It should buffer pretty quickly.) It's about a 50-minute segment. Enjoy!
1 comment: 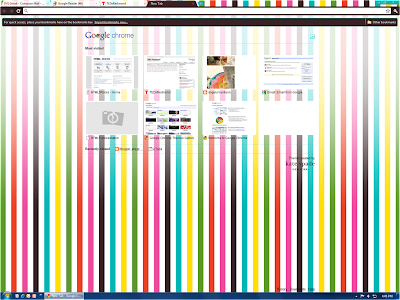 this fabulosity.
is it not a heavenly internet browser?
5 comments: 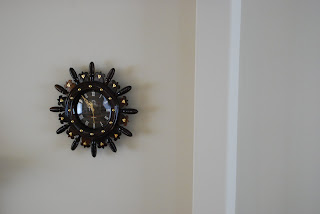 I am really sorry that I haven't added more pictures from our Florida vacation! It was a lot of fun, and it looks like you enjoyed part one of my photo recap. Thank you for reading that!

Since school started things have been pretty crazy! I am in a pretty advanced class this year, which in turn means that I need to devote more of my time to schoolwork. I'm going to be putting blogging on the backburner this year so I can focuse more on school, so posts will be really slow.

I am working on part 2 but it most likely won't be up in the next few days; you can expect it sometime next week. My birthday is coming up as well (on the 24th) and I will be turning 13, so I'm excited about that!

Anyways, I just thought I would stop in and let you know where I've disappeared off to :) I hope to blog a lot more during holidays and breaks...but in the meantime, hopefully I can have all my vacation pictures posted by the end of October!